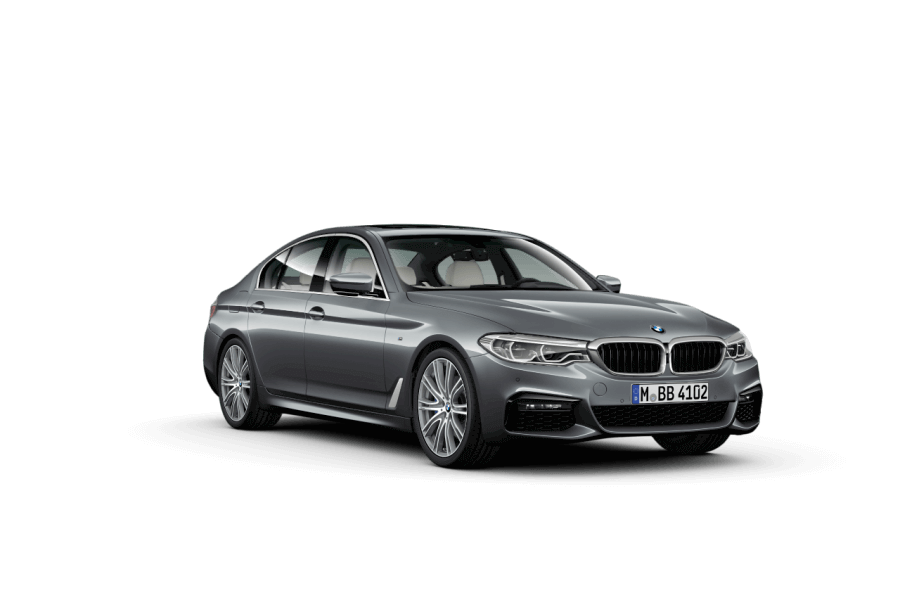 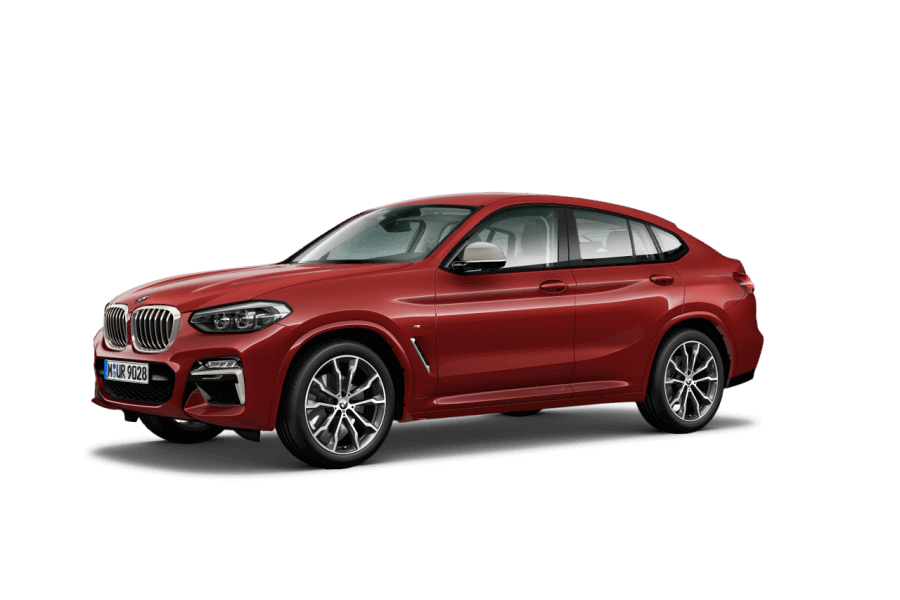 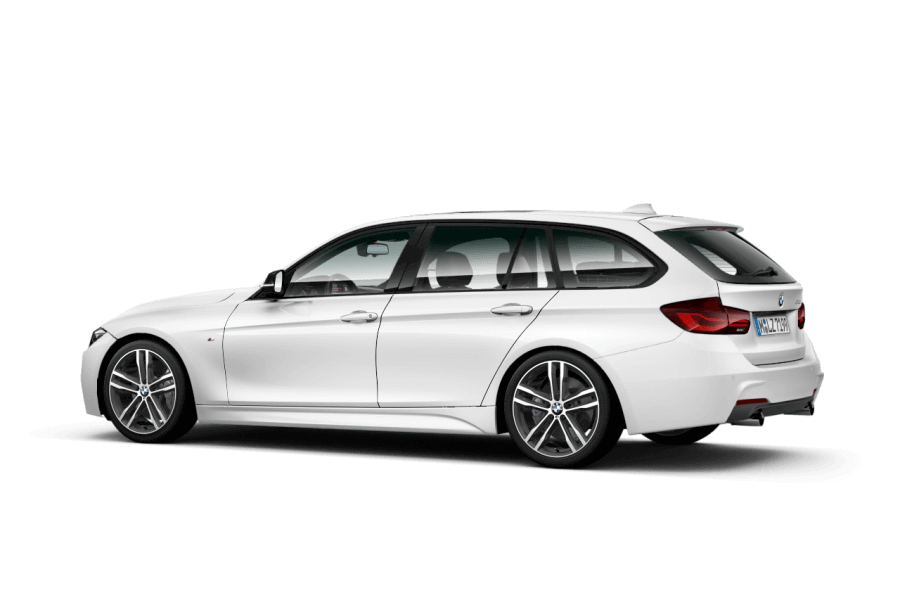 As BMW, we believe in one thing above all: in courage. A trait, that is deeply routed in our DNA, and shows in everything we do. Courage is independent and disruptive: It shatters and awakens. It is the audacity, to question everything – and never take “no“ for an answer. It’s the boldness, to always keep going and never stop reinventing ourselves. It is the reason the only direction we know is forward on our quest to reach new levels of excellence. And to drive the pioneers of our culture to challenge tomorrow. As a premium automotive partner, we create unique and inspiring moments along the way. Because that’s where a new kind of luxury is born.

FROM THE ORBIT TO THE HIGHWAY

In the pursuit of uniqueness, a vehicle was created that is out of this world: the BMW Individual M850i NIGHT SKY. The cornerstone for this unique project, which benefited from input of the Max Planck Institute, is the oldest iron meteorite in the world. The fusion of this extremely rare material and BMW Individual creates an unprecedented level of exclusivity. The two-tone exterior is a tribute to the “blue hour” – a phenomenon that appears in the sky at dusk with colours ranging from cyan blue and azure blue to night blue as well as black. Distinctive elements such as front spoiler, air breather, mirror caps, and disc brakes adopt the signature orthogonal shape of an iron meteorite, the so-called Widmanstätten structure. The unique piece is mounted on 20” BMW Individual light-alloy wheels in 730i V-spoke design. As soon as you open the door, the filigree backlit NIGHT SKY lettering on the door sill welcomes you, flanked by two mosaics created from the meteorite. In the interior, the centre console forms the nucleus of the vehicle design and engineering: the panels, the Start/Stop button, the iDrive and gear selector levers have been refined with a mosaic design and 600g of the rare meteorite material. This first use ever of BMW Individual full leather in three elegant colours and with a contrasting Widmanstätten structure marks a new standard in the upholstery trade. The truly extra-terrestrial meets the absolute extraordinary – redefining the limits of what is possible.

THE PURSUIT OF INSPIRATION.

THE PURSUIT OF INSPIRATION.

Progressive, creative, inspiring: these are the qualities that we – as the BMW brand – have been committed to for over a century. Independent and forward-thinking figures have motivated and inspired us – the creative elite, whose creations and ideas have brought us unique moments and unexpected perspectives. Pioneers of our time and voices of the future, who inspire progress in technology and design. Make the existing obsolete and turn their vision into the new reality.

THE PHILOSOPHY OF ARCHITECTURE.

THE PHILOSOPHY OF ARCHITECTURE.

Remment “Rem” Koolhaas, born in Rotterdam in 1944, shapes his field like no other. With the terms he coined himself – like “Generic City” and “XL Architecture” – the world-famous architect promotes the idea that a city can no longer be planned – it just emerges. Because that is simply the culture of our time. In 2000, he won the Pritzker Architecture Prize for the philosophical views and thinking that form the creative core of his masterpieces. With the “Office for Metropolitan Architecture”, which he founded in 1975, he plans and implements unique projects in Europe, Asia and America. His most famous buildings include the Casa de Música in Porto, the CCTV headquarters in Beijing, and “De Rotterdam” – the largest building in the Netherlands – designed for his hometown.

NO STRUCTURE WITHOUT CHAOS.

One must discard old plans to make new ones come true. Early on, Rem Koolhaas learned to create his very own structures out of disorder. He also applies this special approach to architecture. The demolition of buildings is necessary in order to reinvent oneself and the identity of cities time and again. In addition to his work as an architect, he also publishes writings in which he reflects on the role of chaos in society and architecture. In 1995, for instance, he published the manifesto “S, M, L, XL.” Koolhaas argues that traditional architectural principles such as composition, scaling and proportion no longer apply in the design of large buildings. He demonstrated this impressively in the planning of the new Eurolille city centre in Lille, France.

THE PIONEER AMONG DESIGNERS.

THE PIONEER AMONG DESIGNERS.

The renowned graphic designer and art director Stefan Sagmeister is considered a creative pioneer. Born in 1962 in Bregenz, Austria, today he lives in New York where he runs the creative agency “Sagmeister & Walsh”. Since 1993, they have produced masterpieces in all shapes and forms – from small illustrations to impressive exhibitions and global campaigns. His most well-known works include the visual identities and characteristic cover designs for musicians like the Rolling Stones, the Talking Heads, Lou Reed or The Guggenheim Museum – for which he won two Grammys, among other prizes.

THE ART OF OVERCOMING YOUR FEARS.

If you never know fear, you’ll never have a vision – and never find the courage to develop. It’s thanks to this attitude that the legendary designer Stefan Sagmeister is a leader in his profession with his hard-hitting and inspiring works. He always surprises with unexpected works of arts and, for example, brings handwriting to life, or transforms people into canvases. He always tries to forge his own way, to create and provoke unseen perspectives, instead of accepting the status quo. With his extroverted, innovative and enthusiastic pieces, he creates new worlds, opening the door to his unique and courageous imagination.